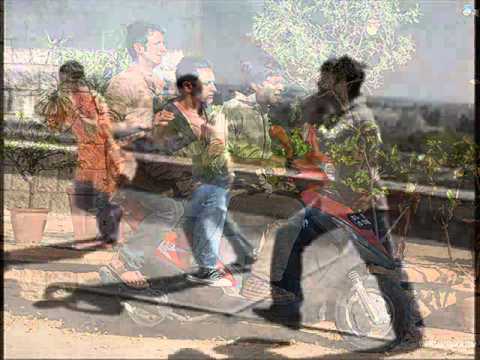 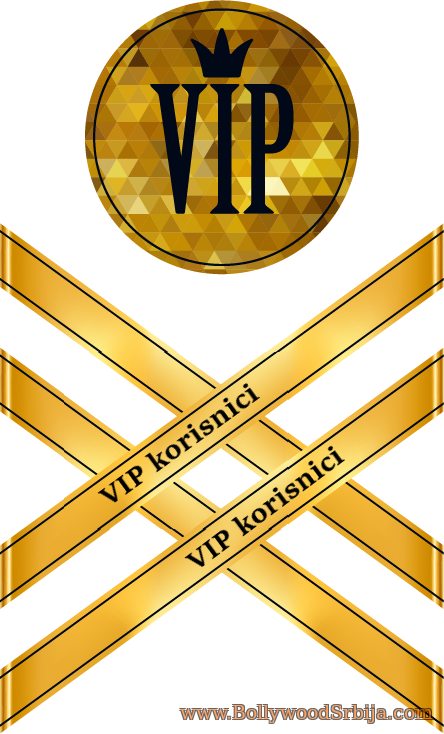 Bollywood Srbija DOES NOT! stream videos or host content of any kind, the videos you watch are hosted and shown from sites such as YouTube, Tudou, Megavideo, etc. Any videos shown on 3rd party websites have passed their own stringent internal vetting procedures and as such are assumed as fully authorized for publication by the content owners.

Disclaimer: This site does not store any files on its server. All contents are provided by non-affiliated third parties.